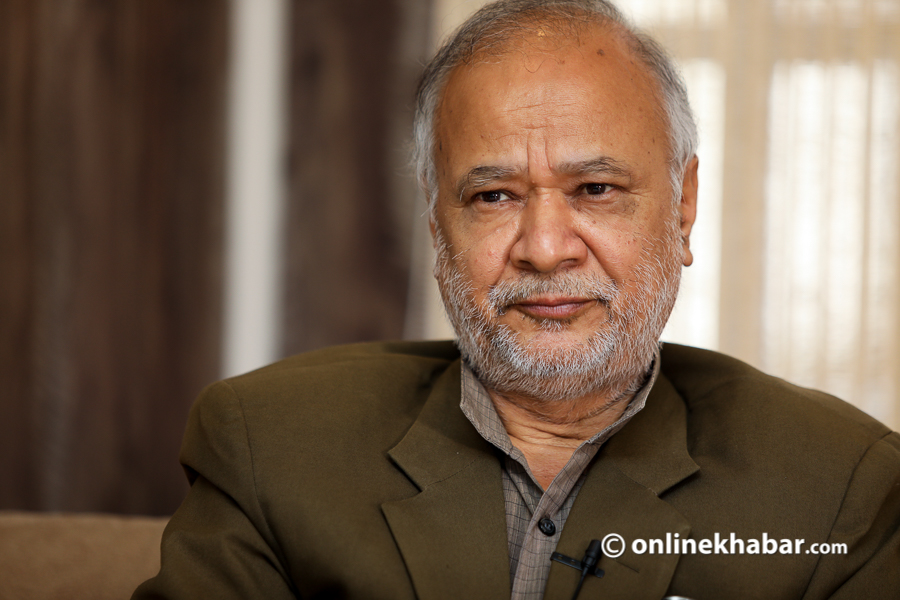 He said that the ruling party has benefited from the continuous obstruction of the parliament. “As the parliament is constantly obstructed, the bills are being withdrawn and the country is being run by an ordinance,” he said. Running the country through an ordinance is not democratic, ‘he said.

Pant argues that the UML should reconsider its policy of obstruction to make the parliament democratic. “Parliament should be made functional and the government should be pressured on national issues including floods and landslides,” Pant said.

Speaker Agni Prasad Sapkota has not implemented the party’s action against 14 lawmakers including Madhav Nepal.