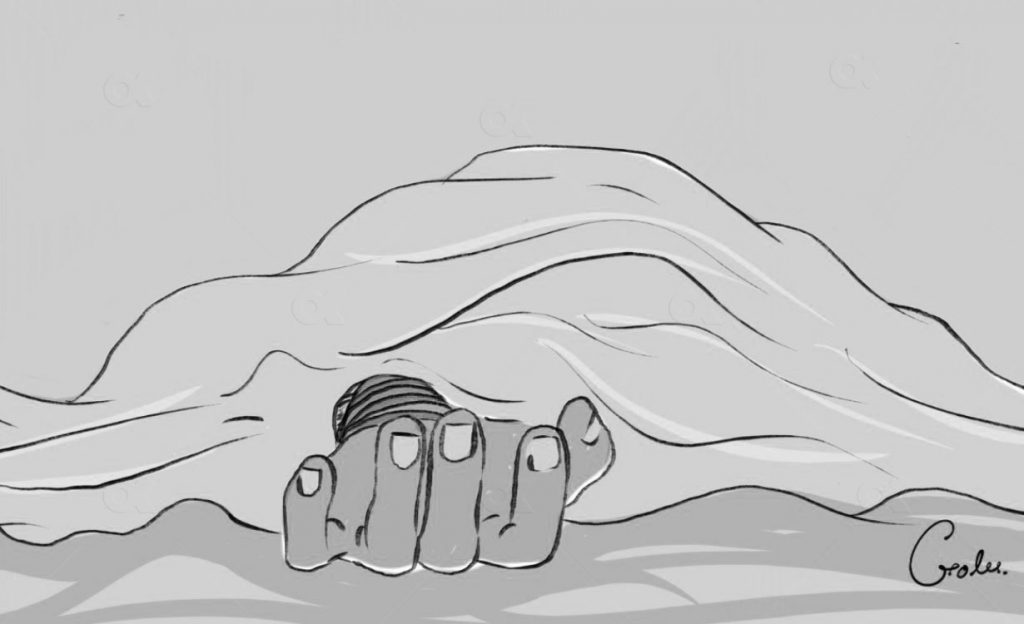 The body of a woman who was worshiping at the Chakreshwar temple has been found drowned in a small power dam at Wadanambar-6 in Chandrakot. The locals had informed the police after finding the body of the missing woman in the evening.

According to DSP Pandey, the woman and her husband have been worshiping at the Chakreshwar temple in Baglung district. As there is a temple near the river, the police have estimated that it may have slipped and flowed around the river.

Police said that further investigation is underway into the incident.