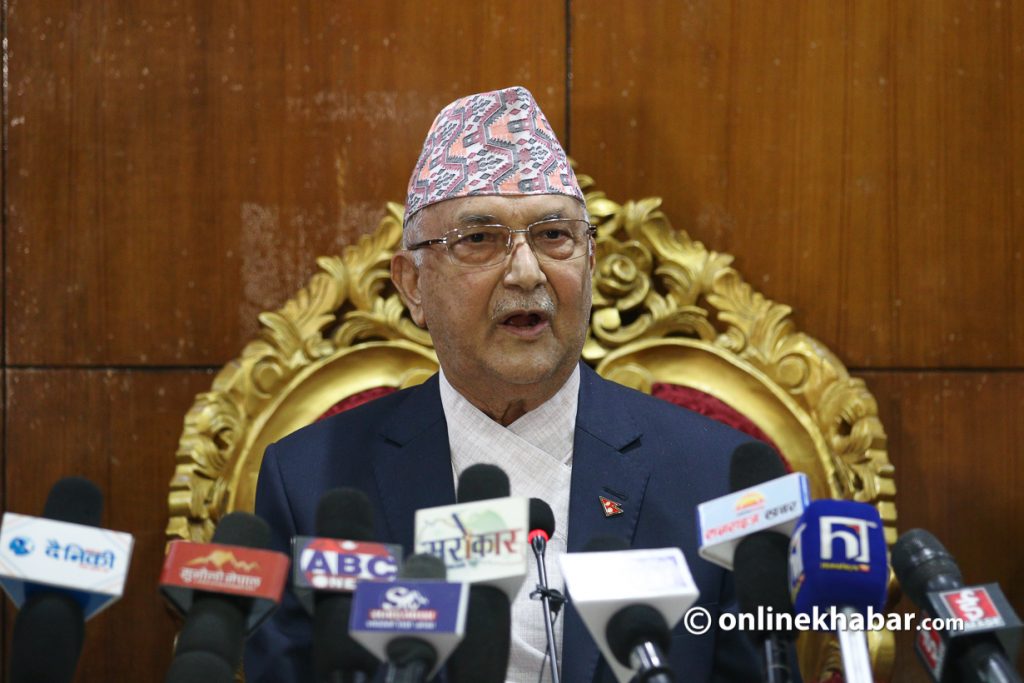 “The reactionary forces are now coming in the name of alliance. There should be no confusion, no dilemma. It has been seen in three months, pushing the country into instability, not allowing the country to move forward,” Oli said. We see that this is the opposite way, the way to regression. ‘

Chairman Oli reiterated that his party was preparing to bring a majority in the upcoming election in a brilliant manner at all levels and instructed the leaders and cadres to work for the party accordingly. He said that the illusion that the UML would end was shattered and called on the entire party to join the nation building campaign without falling into the illusion of the opposition.

‘A rumor has just spread. That rumor is now fading. The foxes of the three are getting weaker. The voices of the three are drying up. A rumor spread after the CPN-UML was removed from the government yesterday. Now the UML is over. The UML era is over. Many kinds of misleading rumors were spread. But I want to tell the comrades that it has become clear that they are useless Balesi water, ”he said.