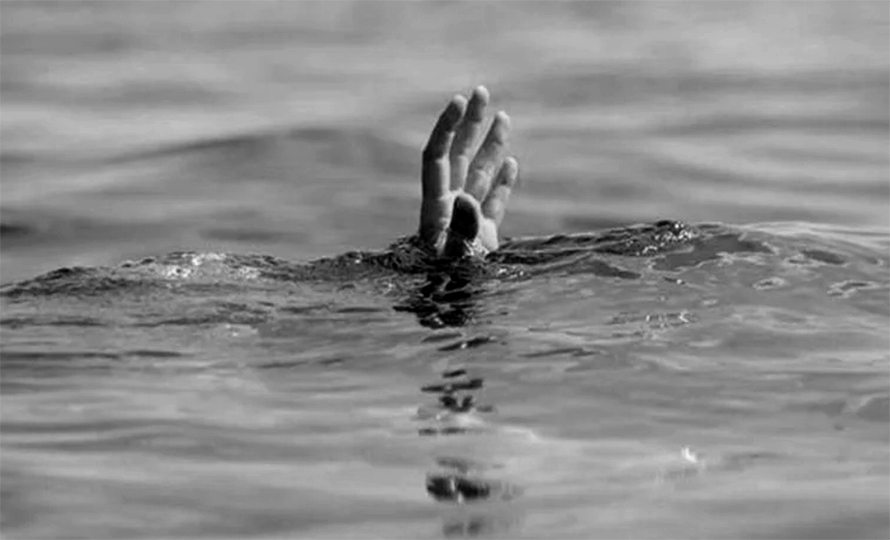 7 October, Balewa (Baglung). A child has gone missing when the Bhujikhola overflowed in Bobang of Dhorpatan Municipality-7 in Baglung district.

Jeevan, a five-year-old son of Dil Bahadur BK of Dhorpatan-7 Dharabot, who went to play with a friend in Bhujikhola on Saturday evening, has gone missing. According to the locals, he fell from a tree in Bhujikhola while playing with a friend.

BK, who is studying at Namuna Bal Vikas Dharkot, reached the river while playing in the afternoon. A five-member team has been deployed from Burtibang Baglung police post to search for the missing BK, said Deputy Superintendent of Police Iqbal Hawari.

According to the Dhorpatan Police Post, they reached Sanghu, which was built temporarily as an alternative to the nearby bridge.

Similarly, one person has been found dead in Gemini Municipality. Dalbir Sarki, 45, of Sisner was found dead on the bank of Jamini-2 Theulekhola.