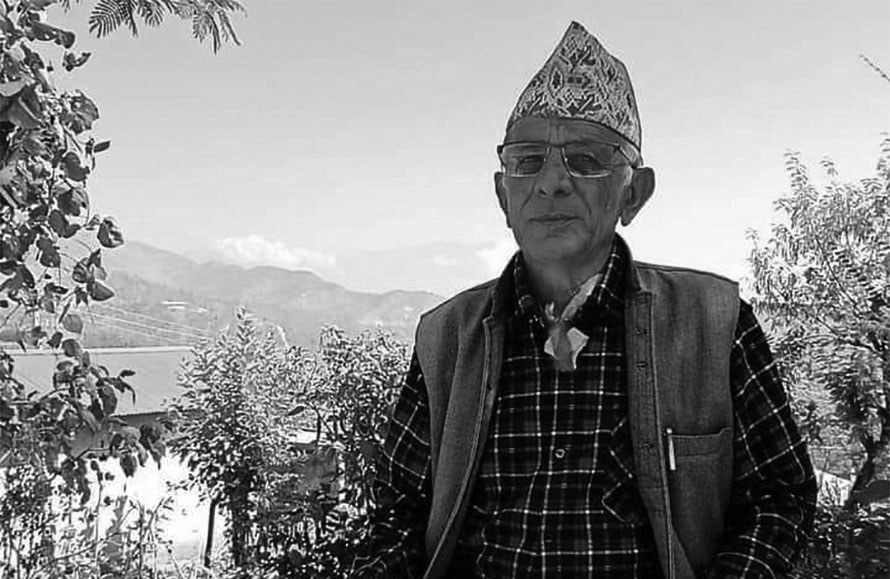 A 77-year-old officer who was undergoing treatment at Manmohan Hospital in Kathmandu due to corona infection died this morning, said village chairman Ramesh Bahadur Vasti.

He was admitted to the hospital last July after his condition worsened after the second week of infection. Although he was released from the corona, he was treated at the hospital for lung and liver problems.

He was elected as the ward chairperson from the CPN (UML).

Narayan Prasad Khatiwada, district chairman of the CPN-UML, said that he was shocked by the demise of ward chairman Adhikari.