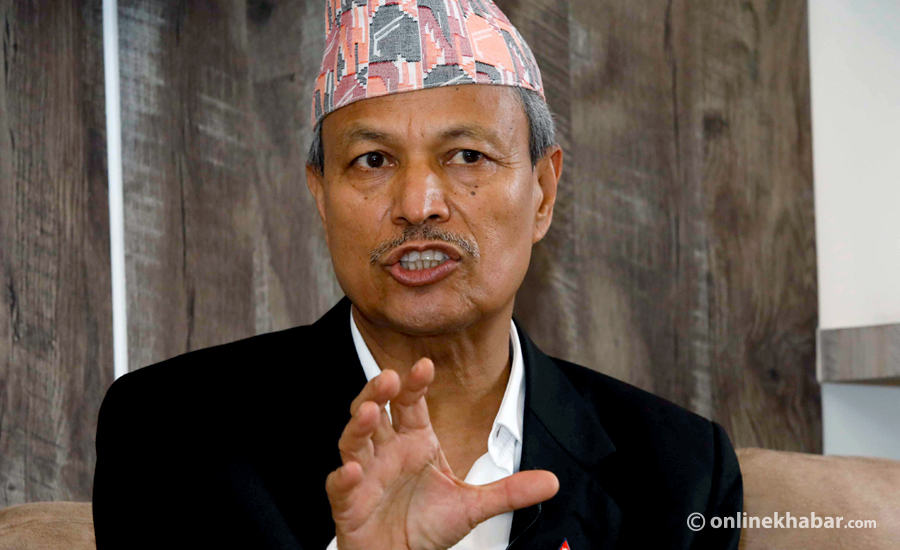 He also denied that he had promised Oli that he would ensure the post of acting president and vice-president at the 10th general convention.

He also said that it was not true that Rawal was sworn in as a central member only after he was confirmed to be the home minister in 2066 BS.

Regarding the news published in online news today, Rawal has refuted it through Twitter. “I took the oath of office only after I got the post of Home Minister,” Rawal wrote in an online news release today. It is a lie that there is an agreement to make him president. ‘