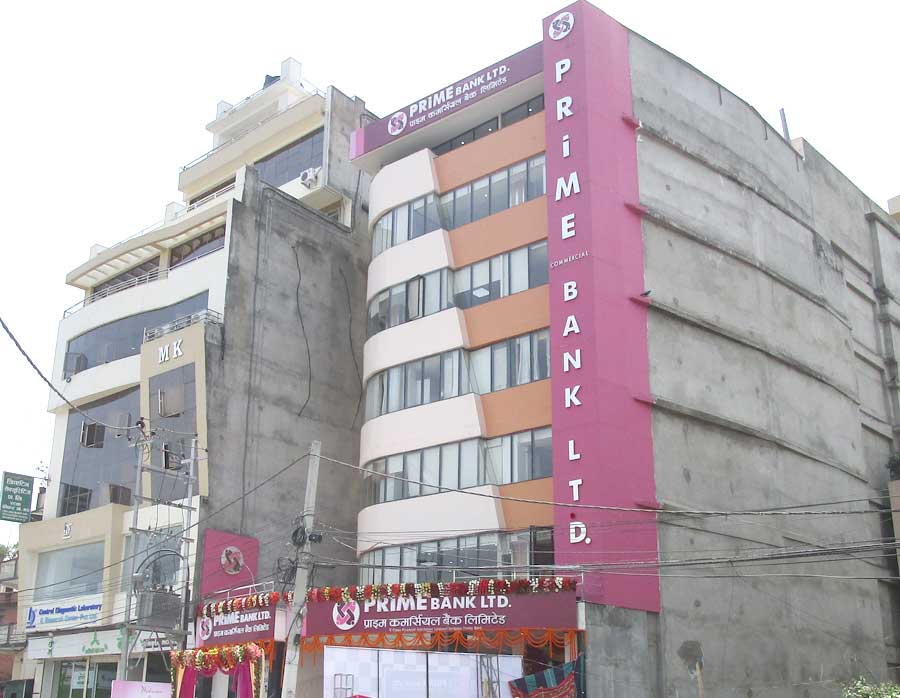 Kathmandu. Prime Commercial Bank has proposed a dividend of 16.6313 percent per share from the profits of the last fiscal year 2077/78.

A meeting of the board of directors held on October 7 has decided to give bonus share at the rate of 16 and 0.6313 percent cash dividend. The bank has stated that the cash dividend has been proposed for the purpose of reconciling the tax amount of the shareholders who have to pay tax on the previous year’s dividend but have failed to collect the tax and have to pay tax this year.

The proposed bonus shares and cash dividends will be paid after approval from Nepal Rastra Bank and approval from the bank’s annual general meeting.