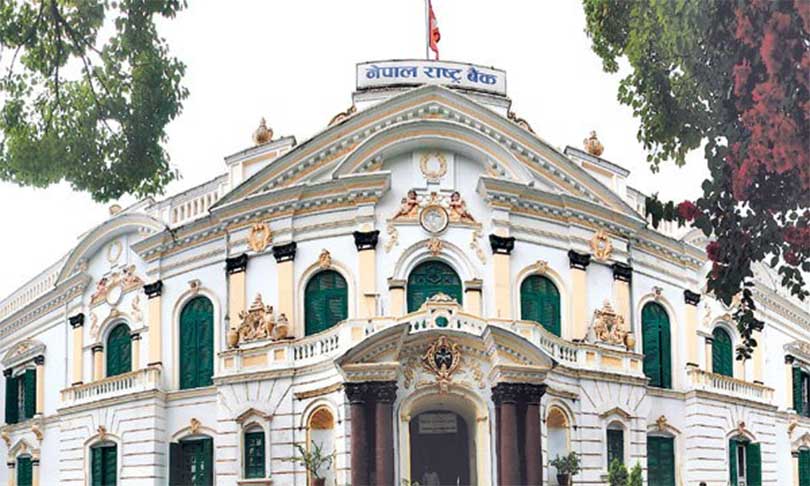 October 25, Kathmandu. Nepal Rastra Bank (NRB) has intensified its homework to conduct the first quarterly review of the monetary policy for the current fiscal year 2078/79 in the first week of November. NRB operators themselves are confused about whether to change some policies or not. Therefore, the review will be delayed.

The review, to be held in the first week of November, is preparing to make some new provisions in the credit investment policy and remove the old provisions. NRB has tightened lending to share collateral through monetary policy. Stakeholders had alleged that the NRB was also trying to regulate the capital market after the negative impact of this was seen in the stock market.

The governor said a few weeks ago at an event at the five-star Marriott Hotel that he had no wrong intentions in introducing such a policy. Stating that Nepal Rastra Bank will bring policy targeting the banking and financial sector, he said that the Nepal Rastra Bank wants strong regulation of the stock market by the regulatory body of the sector.

The issue of making this policy easier by amending it was also raised in the Board of Directors of NRB. “A lot has been said about the 40 million and 120 million limit, but no decision has been reached on what to do,” said a senior NRB official. The decision will be made. ‘

According to the official, Finance Minister Janardan Sharma also did not give a clear opinion on the review of the policy. “Even though it is an independent and empowered regulatory body, the NRB has the responsibility to implement the policy directives of the state, so we have to understand the views of Minister Zhou,” the official said.

Monetary policy stipulates 90 percent loan-to-deposit ratio (CD ratio). Most of the banks have reached the limit of CD ratio and some of them have reached the stage of not being able to give loans. According to a source, NRB is preparing to reconsider some of the issues as the liquidity crisis will deepen if a new policy is not introduced immediately.