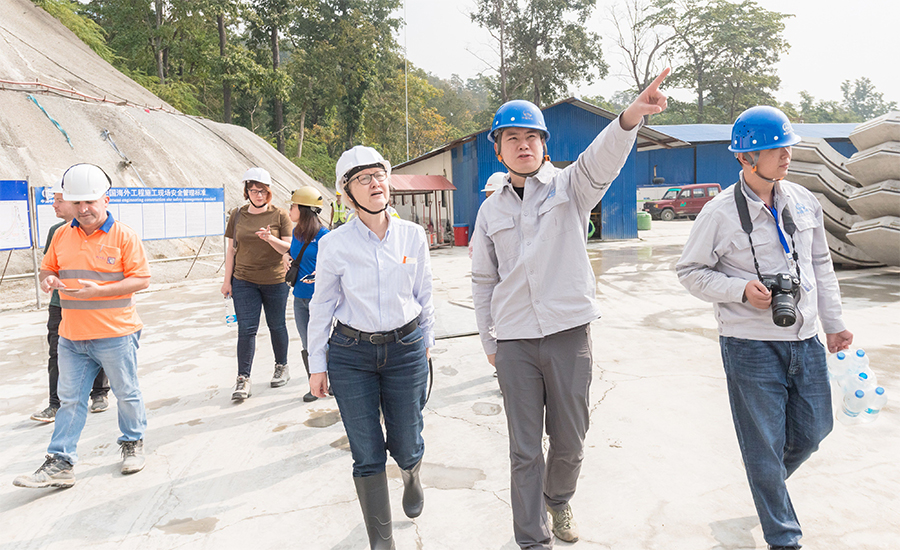 October 28, Kathmandu. There are still few employment opportunities in Nepal. After the outbreak of the Corona epidemic, the demand for workers abroad has further decreased and the number of Nepali workers going abroad has been declining. Employment opportunities in the country have also shrunk. At the same time, the number of workers coming to Nepal from abroad to work and renew their work permits is increasing.

Before the onset of the epidemic, about 3,000 foreign workers were employed in Nepal each year. The number of workers coming to Nepal from abroad had decreased after 2076 BS.

Most European workers in Nepal belong to non-governmental organizations. Although the number is not large, due to the highly skilled manpower, the share of remittances they carry here is large.

In the first three months of the current Fiscal Year 2078/79, 212 new labor workers have been licensed and 249 have been renewed.

According to the Department of Labor, the recruitment and renewal of foreign workers in various projects, industries and organizations has increased due to the shortage of skilled manpower in the country as the epidemic has subsided. There is a demand for foreign workers in Nepal’s development projects where engineers, pilots in airlines and various special technical skills are required.

According to Maninath Gop, spokesperson of the department, foreign workers can be brought to Nepal in various situations including the agreement made by the foreign donor body and the contractor with the government body. Foreign workers can stay in Nepal for seven years fulfilling the prescribed labor conditions.

There is a legal provision to stay in Nepal for the next three years as a skilled worker and for another two years as a special skilled worker. For the next two years, labor permits are granted only on the basis of a ministerial or secretary-level decision. For that, the license has to be renewed every year.

According to Gopaka, spokesperson of the department, the contractors have started bringing in workers from abroad to manage the big projects. Highly skilled workers, especially in hydropower, large scale industries and NGOs / INGOs, come from abroad.

Chinese construction companies, in particular, have been bringing in workers from their own countries for highly skilled positions. As Indian workers do not have to get labor permit in Nepal, their number is not certain. Millions of Indian workers are employed in Nepal in highly skilled, risky and degrading jobs.

“Nepalese workers do not have to work in India as in India,” said Gop, a spokesman for the Department of Labor and Occupational Safety.

According to him, Indians working in Nepal’s banks and government projects have been seeking labor permits. He said that Indian manpower was negligible in these areas.

Most European workers in Nepal belong to non-governmental organizations. Although the number is not large, due to the highly skilled manpower, the share of remittances they carry here is large.

While Nepali workers are selling cheap labor in Malaysia and the Gulf, the skilled manpower coming to Nepal is earning well. The fact that foreign workers have repeatedly renewed their work permits shows that they are happy in Nepal.