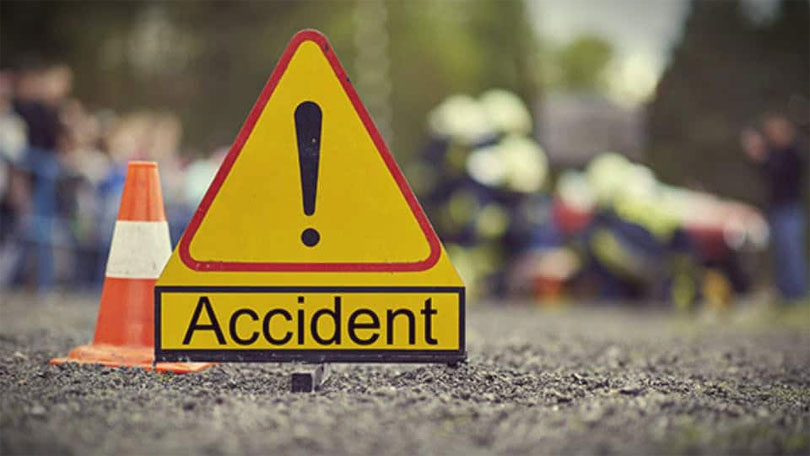 October 29, Butwal. The driver of a jeep has died in an accident in Pyuthan.

The deceased has been identified as Gorakh Pun, 29, of Mallarani village in the district.

Vivek Nepali, 16, of Khadgadera in Pyuthan Municipality-4 has been seriously injured in the accident. He was taken to Khalanga Health Post for treatment, police said.

One death each in Rupandehi and Sindhuli

Similarly, a motorcyclist was killed when his motorcycle collided with a tractor parked at Janakinagar of Municipality-2 in Tilotta of Rupandehi district last evening.

Chandra Prasad Aryal, 48, of Sandhikharka Municipality-8 of Arghakhanchi died while undergoing treatment at Crimson Hospital Manigram. Aryal was seriously injured when his motorcycle (Lu 33 Pa 7615) collided with a tractor (Lu 2 Ta 9799) parked at around 8:45 pm on Sunday.

Similarly, Ramesh Karki, 66, of Rithegaun in Sunkoshi Gaonpalika-6 of Sindhuli died after falling from a tractor (Ra 1 Ta 3173) at around 7 pm on Sunday.