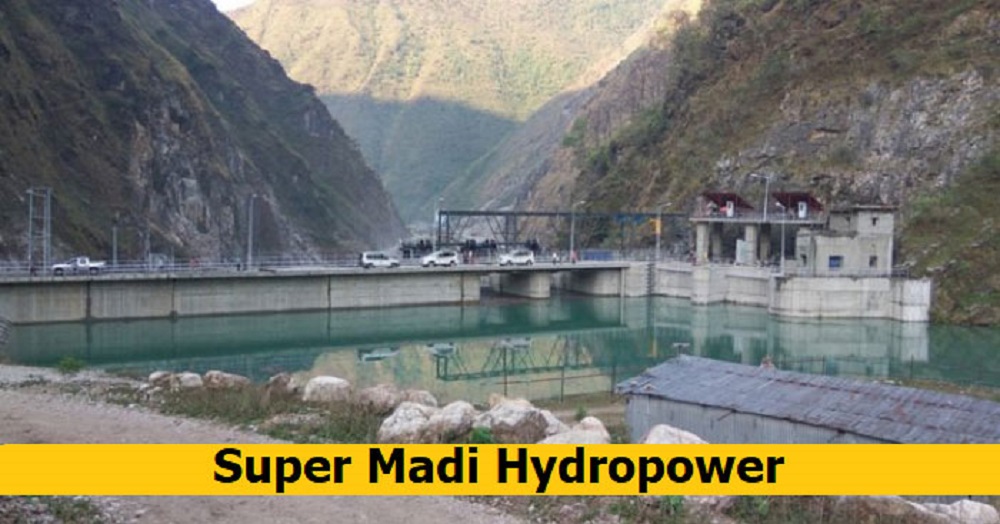 The company has appointed Prabhu Capital as a share guarantor to carry out the initial public offering of 3.15 million shares to the public.

The company is constructing a 44 MW capacity hydropower project on Madi river in Kaski district. Dhungana, executive chairman of the company, said that 80 percent of the company’s physical work has been completed so far and the company has already submitted an application to the Electricity Regulatory Commission for permission to issue shares.