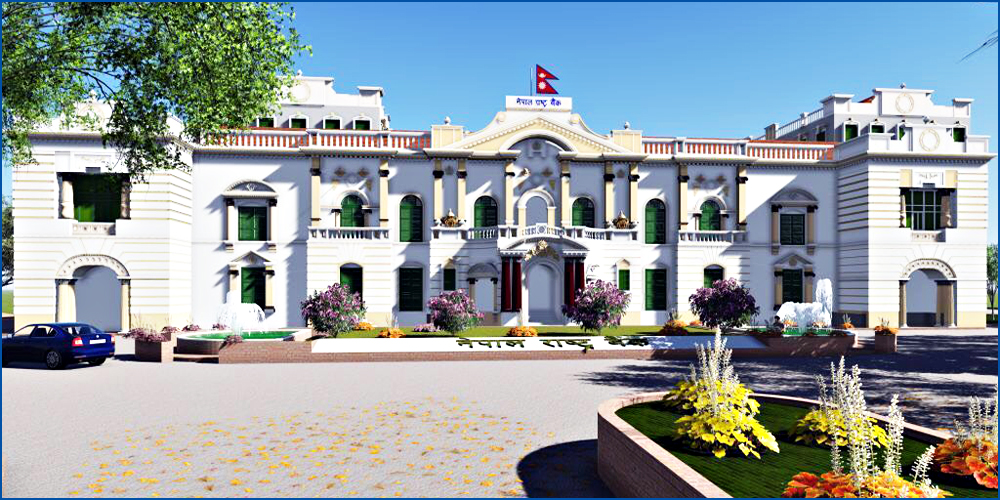 Through the monetary policy of the current Fiscal Year, Nepal Rastra Bank had made a policy arrangement that the same person or company can borrow up to Rs. 40 million from one bank or financial institution and up to Rs. 120 million from all banks and financial institutions. NRB argued that such an arrangement would benefit investors who invest in stocks with small loans.

NRB had set a limit of Rs 40 million and Rs 120 million to help those who invest in shares by taking small loans. However, the NRB’s policy was opposed by investors’ associations and the stock market plummeted shortly after the monetary policy was made public.