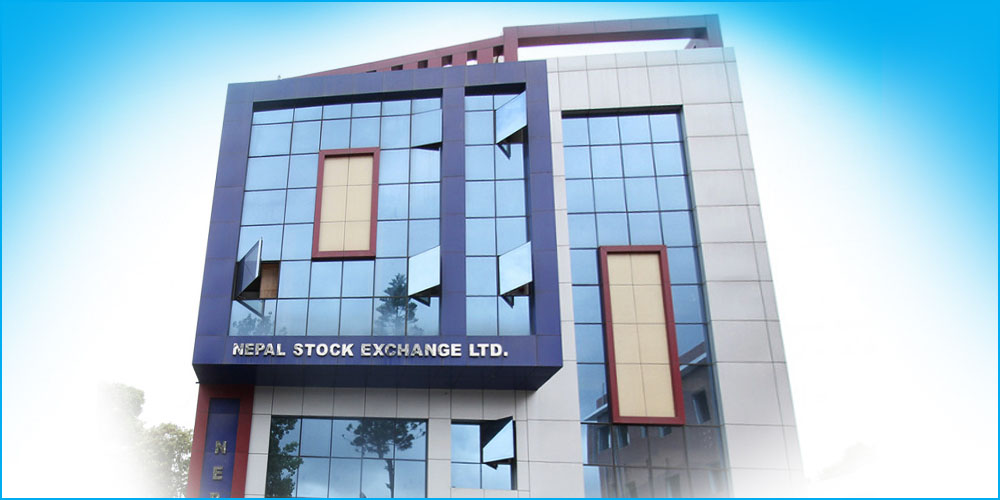 Of the listed companies, the market capitalization of banks and financial institutions and insurance companies is 70.7 percent. Hydropower companies accounted for 8.6 per cent, investment companies 7.1 per cent, manufacturing and processing industries 4.1 per cent, hotels 1.4 per cent, business entities 0.5 per cent and other group companies 7.6 per cent. Is

During the review period, the Securities and Exchange Board of Nepal (SEB) has given permission for public issue of securities worth Rs.