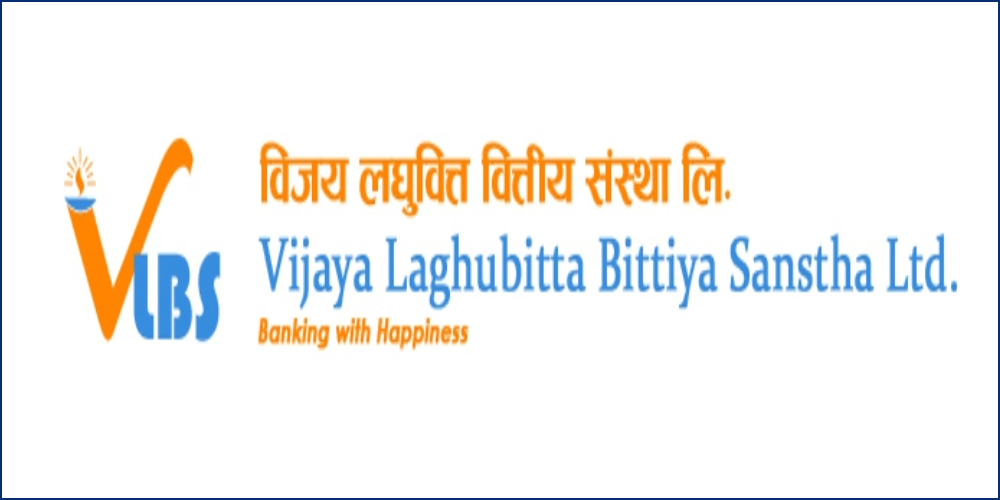 A meeting of the Board of Directors held on November 13 offered a total dividend of 21.085 percent to the shareholders by giving 20.031 percent bonus of the paid up capital and 1.054 percent cash (for tax purposes). The proposal has to be approved by Nepal Rastra Bank and passed by the next annual general meeting of the organization.

The proposed dividend is the highest in the last five years. The organization had not distributed the same amount of dividend in the period from FY 2073/74 to FY 2076/77.